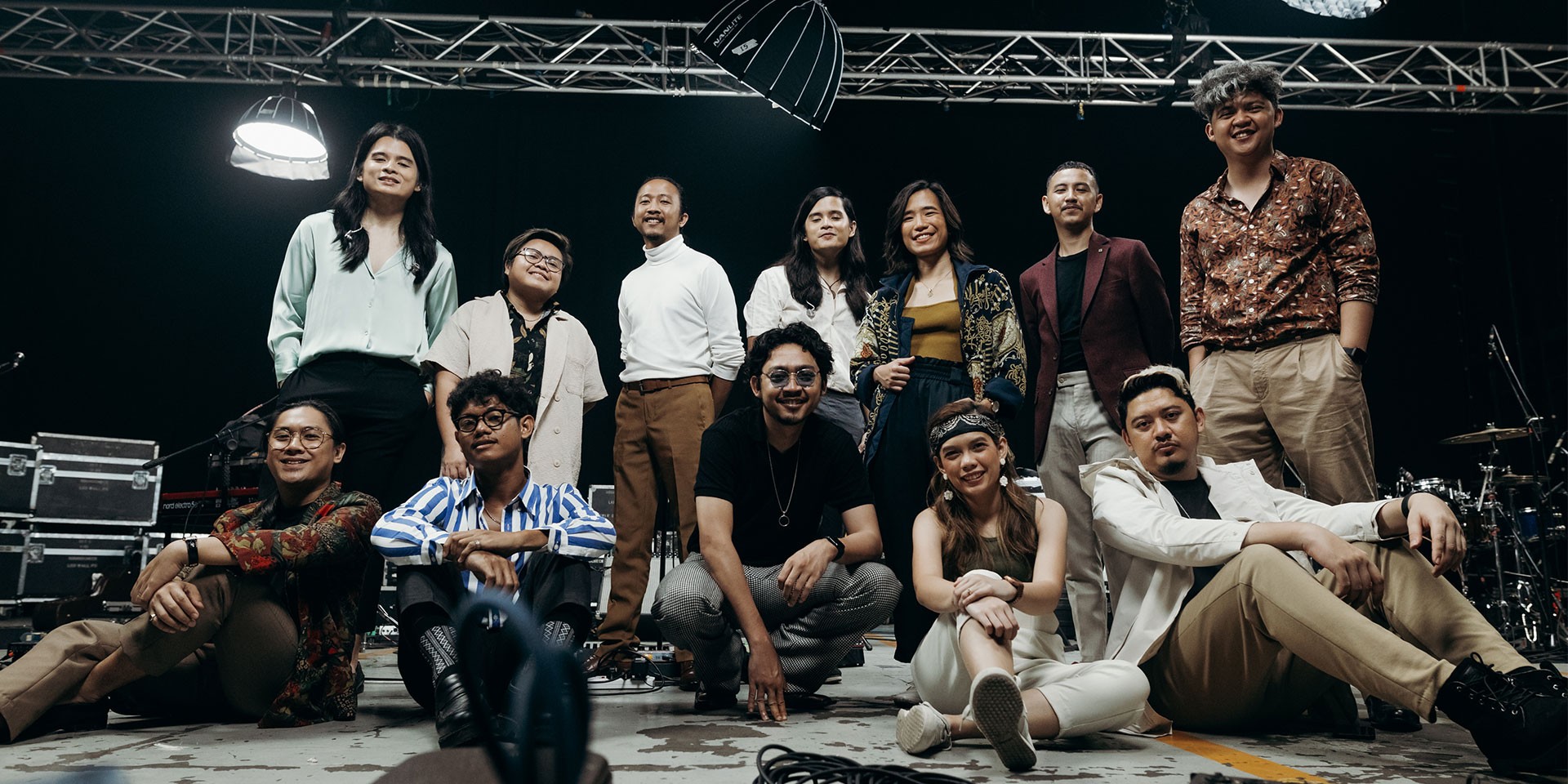 Ben&Ben and Pamungkas have just teamed up for their first collaboration.

On August 12 (Fri), the nine-piece Filipino folk-pop band and Indonesian singer-songwriter reunited for a reimagined version of Ben&Ben’s 2022 offering. ‘Paninindigan Kita’ with the release of ‘Stand by your side’.

Recorded live at SoundCheckStudio in Pasig City last week, the collaboration features Pamungkas’ “lyrical ideas” with Ben&Ben co-writing the English lyrics for him.

“There was a natural chemistry between the two artists,” Ben&Ben shared in a statement. “It showed in the way the instruments were arranged and the different parts worked into the final version of the performance.”

“Stand By You” is the first of a two-part collaboration between Ben&Ben and Pamungkas. They should release a performance video of “Gotta Have You” soon.

Check out the live performance video of ‘Stand By You’ below.

Jenni Falconer’s FANS are all saying the same after winning thousands of dollars for charity on tonight’s episode of The Weakest Link. The Scottish radio presenter has appeared in the BBC’s hit quiz to raise money for The Children’s Trust. 1 Jenni won the BBC show by taking home £ 6,000 for charityCredit: BBC The […]