Both Houses of Parliament have enacted the Election Laws (Amendment) Bill, 2021, which aims to amend the law governing elections. It amends the laws of 1950 and 1951 on the representation of the people.

One important change is the inclusion of an ability to “connect voter registration data to the Aadhaar ecosystem”. This measure has been strongly criticized by the opposition as well as by segments of civil society.

According to the administration, integrating Aadhaar into the electoral registers will eliminate the problem of multiple registrations of the same person in different places. “Once Aadhaar is linked, the voters list data system will immediately report the presence of previous registrations whenever someone requests a new registration.”

In addition, the government believes it will go a long way in cleaning up the electoral rolls and making it easier to register voters in the place where they “usually reside”.

When did this procedure start?

The Election Commission launched a national voter list purification and authentication program in March 2015, with the goal of linking Aadhaar to voter IDs in order to remove duplicate names.

In a May 2015 press release, the EC said: “As part of this program, alongside other activities, the linking and authentication of EPIC voter data with Aadhaar data is also carried out …” 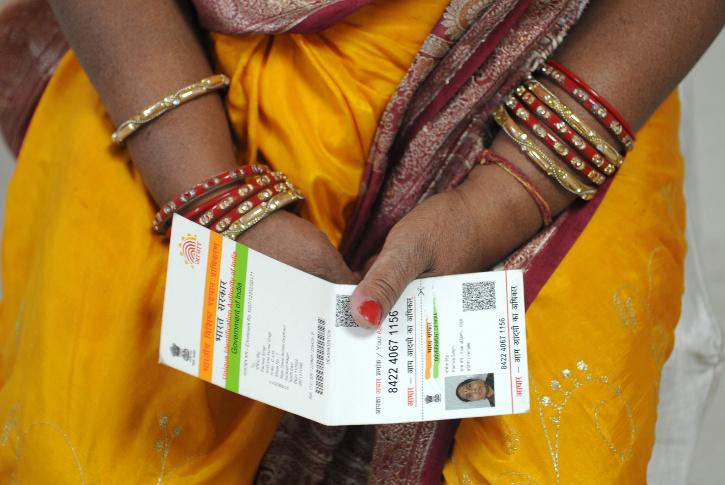 However, the EC “has issued the necessary instructions to the Chief Electoral Officers (CEOs) of States / UTs stating that the provision of the Aadhaar number by voters is not mandatory and is only optional, as ordered by the Supreme Court… “

That year, the Supreme Court stated unequivocally: “The Aadhaar card program is purely voluntary and cannot be made compulsory until the matter is finally decided by this Court in some way or another. another one “.

The EC wrote to the Ministry of Law in April this year, calling for “a swift review” of ongoing electoral reforms, including the linking of Aadhar and voter ID cards. The Law Ministry released a statement earlier this week saying that on November 16, the electoral commission attended an informal meeting requested by the PMO to finalize the Cabinet note on some long-awaited reforms.

What is the reasoning of the opposition to oppose the bill?

Opposition parties and activists are generally opposed to the bill on the following grounds:

(a) it violates the privacy of individuals by requiring the link between Aadhaar’s information and voter ID cards;

(b) that he contradicts the ruling of the Supreme Court, which limits the use of Aadhaar to financial and social benefits provided by the government and prohibits the unjustified extension of Aadhaar’s reach to other spheres of the life ;

(c) this may result in the inadvertent or deliberate deletion of names on a large scale;

(d) that this is not really voluntary, as only a set of reasons to be defined later can be given for people who are unable or unwilling to provide their Aadhaar number; and

(d) that it can help political parties classify voters as favorable or unfavorable.

Is the Aadhaar-voter-ID link required?

This decision appears to be voluntary, as it stipulates that no one will be refused registration on the voters list or that any registration will be deleted due to a person’s inability to provide an Aadhaar number. 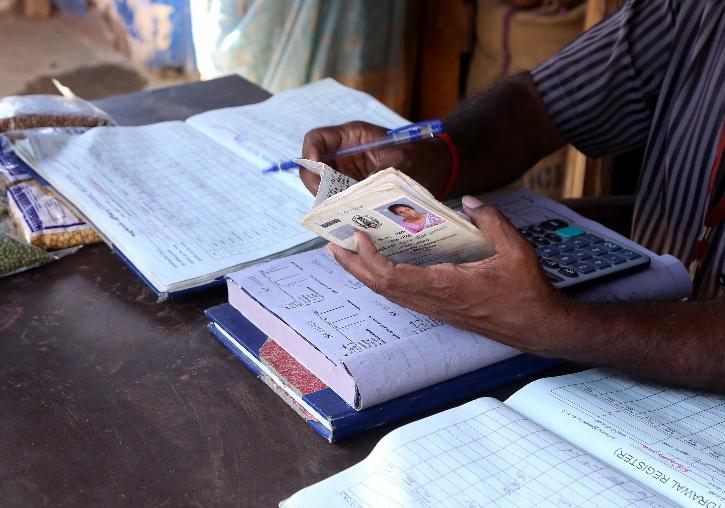 A report by the Parliamentary Standing Committee on Law Ministry Grant Applications, presented to Rajya Sabha on March 6 this year, said: EPIC upon change of habitual residence by voters. The incidence of multiple entry could also be eliminated, which is required in participatory democracy… “

Moreover, in parliament, Minister of Law Kiren Rijiju declared that linking Aadhaar to the voter ID card “is voluntary. It is not obligatory or obligatory ”. He said the government held “many meetings” with the electoral commission before the bill was tabled.

What has been the experience of various states with this liaison process?

The State Resident Data Hub (SRDH), which receives and stores data from the UIDAI, provided data used by the Election Commission to organize voter lists in Telangana and Andhra Pradesh in 2018. 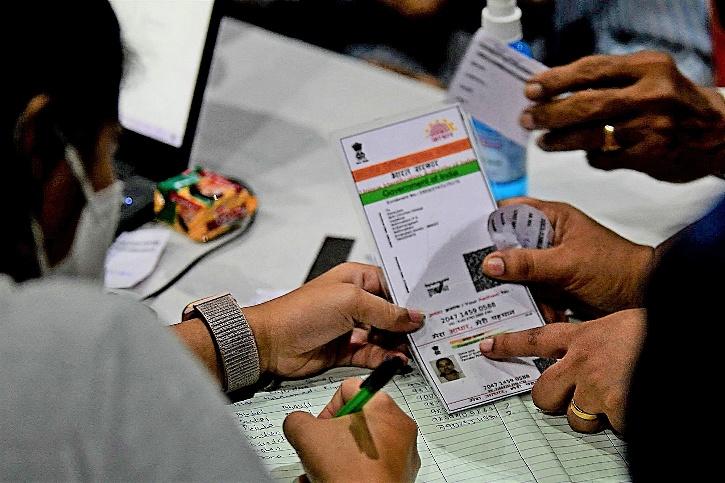 A response from RTI also revealed that no door-to-door verification activity had been carried out to validate the database. Activists argue that the Aadhaar database is riddled with errors and linking it to the voters list can lead to serious problems of omission if the Telangana and Andhra Pradesh examples are repeated elsewhere.

To learn more about news and current affairs from around the world, please visit News from the Indiatime.

D-Link’s new Eagle Pro AI M32 mesh systems are for users who need high network speeds and capacity to support applications such as multiplayer gaming, virtual reality, and ultra-high video streaming. 4K definition. Available in packs of two (claimed to provide up to 510m² of coverage) or three (740m²), the M32 […]

“I said, ‘Yeah, sure, man, I’m graduating in two weeks,’” Hardy recalled. “And he said, ‘Well, I think I have a job you should apply for. I think you should work for the San Antonio Spurs. ” Get the sense of courtBounce around the NBA with our Celtics-centric look at the latest happenings on and […]