OCEANPORT. – For all the massive changes to Monmouth Park over the past 50 years, there remains one constant over that time.

Gatha “Gate” Artis is always in the timekeeper’s position at 5:10 a.m. every day during live competition, keeping a watchful eye on the horses at work. This summer it’s his 50e year as a timekeeper at Monmouth Park, and for a guy who makes a living by keeping time, he still can’t believe how quickly that half-century has passed.

“Looks like I started yesterday,” he said. “I guess when you love your job, that’s how it is.”

Artis, 70, first showed up at Monmouth Park for the 1972 competition, shortly after earning a business degree from Penn State. He tried to work as an accountant but found the lure of the racetrack too strong to resist.

He is now considered one of the best in the business.

“I don’t know of a horse that has topped him,” Monmouth Park general manager Bill Anderson said. “He knows the markings of the horses. He’s the best timekeeper I know.

Artis didn’t just adapt to changes in the business, it was the innovator behind moving drives and brand identification to a computer in the early 1980s.

“I learned a bit about computers in college and, to be honest, I got tired of writing everything down in a notebook,” he said. “So I found a way to transfer everything to a computer. Now everyone does that. But it was something nobody was doing when I started. 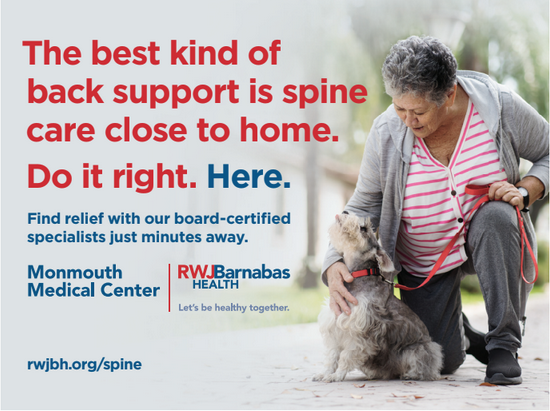 The key to identifying horses during training, he says, starts with the heels. There is no advance notice of which horses will be working, or how many, on any given day, so being able to identify horses by appearance alone is a fundamental part of the job.

“That’s where you have to look first – the heels,” he said. “On the crown of the feet sometimes they have white, sometimes they have nothing, but every horse’s foot is different and you have to recognize that. After looking at the feet, you progress to the body and head of the horse. But if you don’t start with the feet, you will be thrown. They all have different feet.

Artis, who started timing with his cousin in Green Mountain, Vermont as a teenager, also serves as an adviser at horse sales “looking for horses like I do the workouts.”

“I consider myself pretty good at watching a horse move and picking horses,” he said.

The biggest change he has seen from his perspective is the way trainers work the horses. Thirty years ago trainers worked horses at a mile or six furlongs. These days, he said, it’s every three-eighths of a mile or half a mile. That and the reluctance of modern trainers to work horses uphill are the biggest differences Artis has seen.

He’s also changed over time, going from a portable stopwatch he started with and used for many years to a more high-tech device that now records workouts in hundredths of a second.

And he remains one of the best in this position.

“Monmouth Park’s timing team over the years has always been the best, most accurate and most reliable,” said Brad Thomas, Monmouth Park handicapper and morning line odds manager.

Artis said three horses stand out from anyone he’s seen working over the years: Holy Bull, Skip Away and a mare named Red Cross, who won 13 of her 19 career starts in the mid-70s.

“Skip Away was probably my favorite horse to watch,” he said. “He was an iron horse. He never missed a day at the racetrack. He was out every day, all the time, working or galloping.

What The Godfather inspired by The Batman, in addition to the whole “The” thing; Vanessa Kirby doesn’t like the name of her new movie; the director of Wayne’s World dispel some reckless gossip. The plus: a special invitation. It’s all in today’s movie news roundup. But first : I just want to say how great […]

Atlanta Hawks’ ‘weakest link’ could be in line for big payday

The Atlanta Hawks are already having enough trouble agreeing with third-year forward De’Andre Hunter on a possible extension. At last check, the two parties are together on a four-year deal but remain apart by about $20 million. Hunter also comes with a unique set of circumstances. Atlanta has had a facelift this offseason, making the […]