Three new metro stations meant to shorten travel times between Greece’s biggest port of Piraeus and Athens International Airport opened to the public on Monday as part of a major transport infrastructure overhaul. 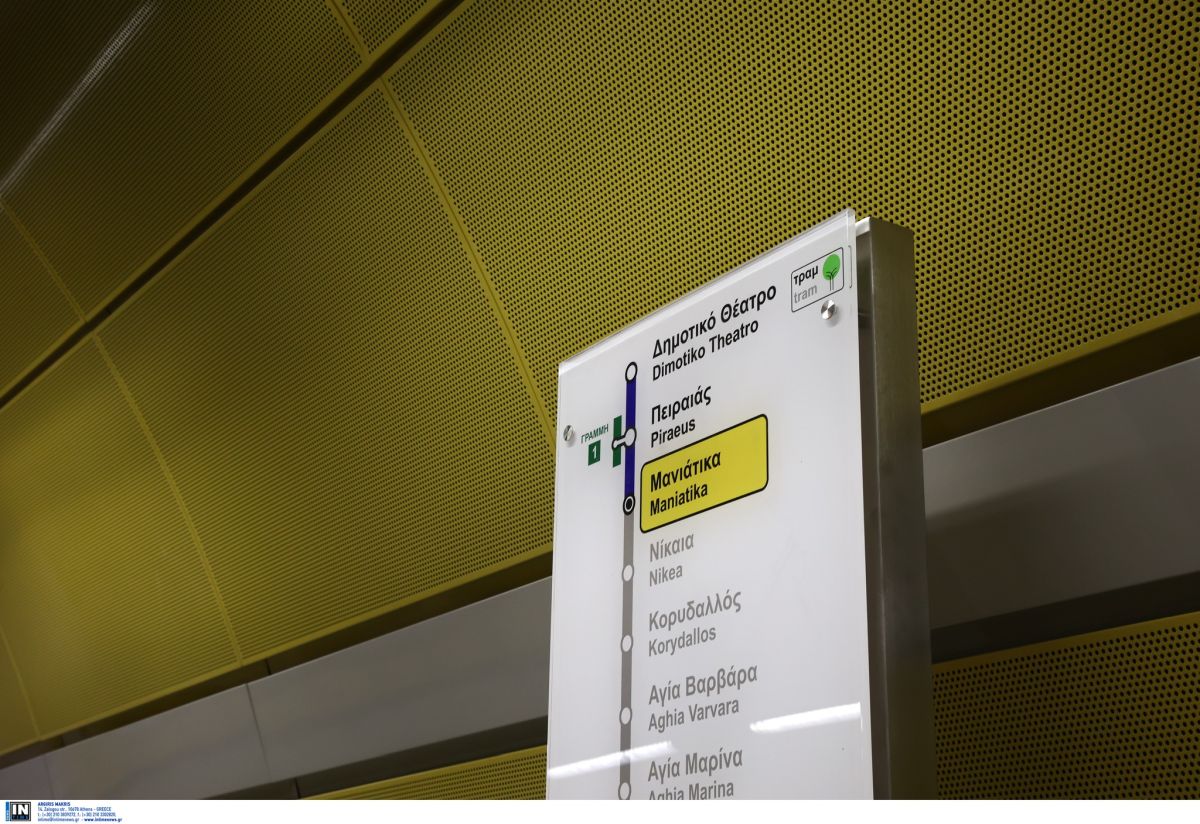 Specifically, the journey between the port of Piraeus, where most ferries to the Greek islands depart, and Athens airport will take less than an hour (55 minutes) on metro line 3 (blue ).

Metro services on the Municipal Theater (Dimotiko Theatro) – Doukissis Plakentias – Metro Airport (Blue) Line 3from Sunday to Thursday, will depart from Dimotiko Theatro station from 5:30 a.m. to 11:59 p.m. (5:30 a.m. to 1:06 a.m. on Fridays and Saturdays). 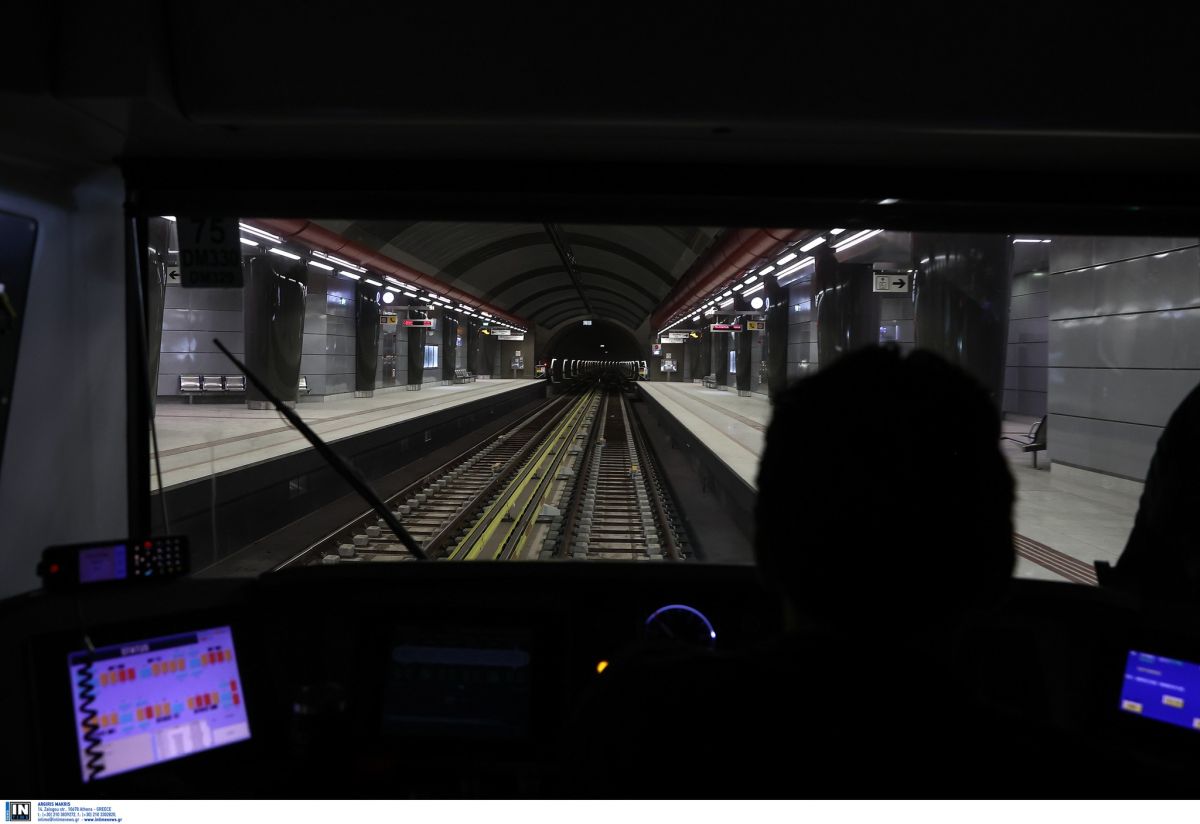 The three new stations are expected to accommodate an additional 132,000 commuters per day, at the same time reducing car use by 23,000 and CO2 emissions by 120 tonnes per day, Athens Metro authorities said. The project is budgeted at approximately 730 million euros.

The government aims to make Piraeus a central transport hub with connections from the port via metro lines 1 and 3, tram services and the Athens Proastiakos (suburban) railway.

In his opening address at the inauguration of the three metro stations, Greek Prime Minister Kyriakos Mitsotakis said the groundbreaking project would connect Piraeus to central Athens in less than 20 minutes.

The Prime Minister added that “in 15-16 months, by the end of 2023, beginning of 2024, the Thessaloniki metro will be ready to open with five stations which will also serve as museums, mainly referring to the Venizelos station.

“There can be no sustainable reduction in carbon dioxide emissions or citizen-friendly interventions without the expansion of public transport,” Mitsotakis said, adding that the implementation of major infrastructure projects, including metro line 4 and line 2 extensions are vital. for the standard of living in the Greek capital.

In total, the Municipal Theater – Doukissis Plakentias – Metro Airport Line 3 (Blue) now has 27 stations. In 2020, three other stations on the line to Piraeus were opened to the public: those of Agia Varvara, Korydallos and Nikaia.

Last summer, Mitsotakis finalized an agreement to build Metro Line 4 with French multinational rolling stock manufacturer Alstom SA, as part of plans to cover the transport needs of some of the most densely populated areas. from Athens.

“Piraeus is becoming a modern and more human city thanks to the metro because everyone recognizes that the metro is the most sustainable and cleanest way [of transport] that improves the daily lives of citizens. With this project, Piraeus emerges as an integrated transport hub, an infrastructure and transport hub for the wider region,” said Transport Minister Kostas Karamanlis. 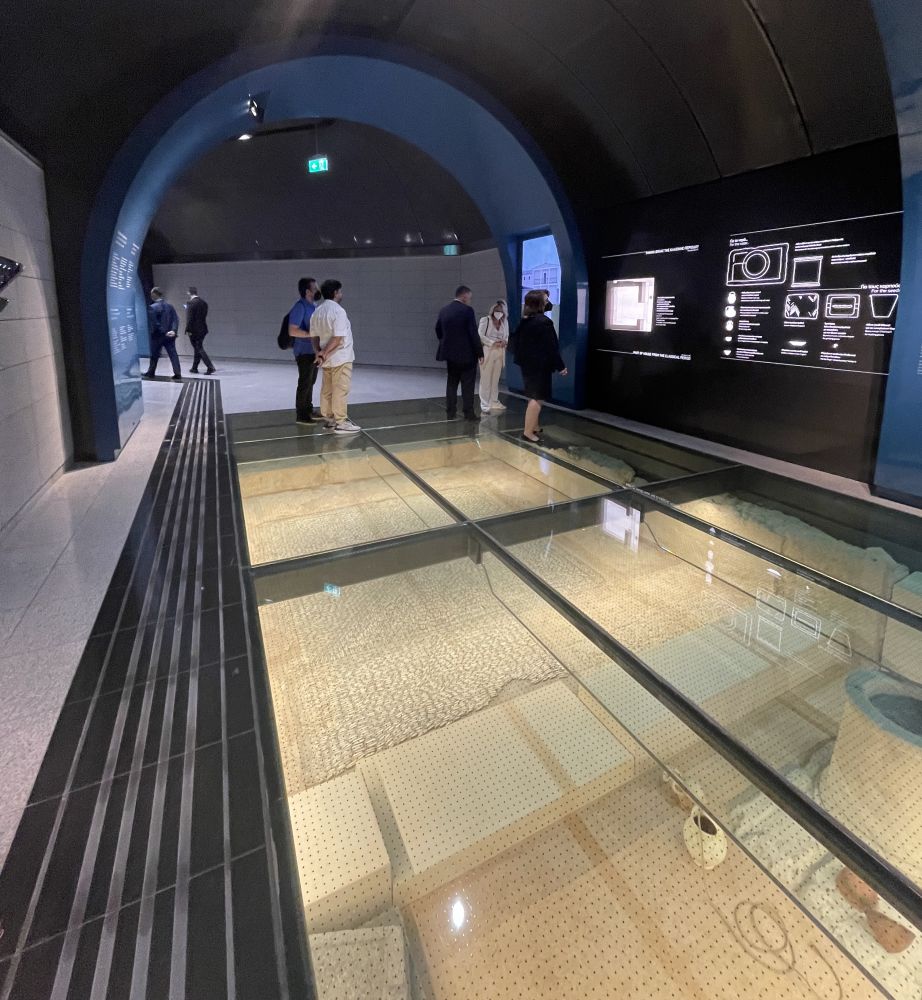 “Thanks to cohesion policy funds, the lives of citizens in the greater Athens and Piraeus region will be improved. This major project will also promote growth and create substantial benefits for the national economy of Greece,” said European Commissioner for Cohesion and Reforms Elisa Ferreira, welcoming the news.

The project received an EU contribution of €470 million, one of the largest cohesion policy funded projects in the EU and Greece.

Follow GTP headlines on Google News to keep up to date with all the latest news on tourism and travel in Greece.

BBC The Weakest Link: Tamzin Outhwaite’s devastating split from the Welsh actor and how she found love with a man 20 years younger

Known for playing Mel Healy in EastEnders, actress Tamzin Outhwaite will appear on The Weakest Link on Saturday January 15. The actress rose to fame in EastEnders where her character had a dramatic love life not too dissimilar to Tamzin’s private life. You can read more Showbiz news here. Tamzin met Welsh actor Tom Ellis, […]

Not a gimmick: the Instax Mini Link is the best photo printer I’ve ever bought