POLICE are investigating a possible link between the Tuesday murder of Alton Haffenden, 19, in Drewsland, St Andrew, and a stabbing incident in the nearby community of Waterhouse on Saturday.

“There was an incident on Saturday in the Balmagie area where an individual was stabbed and killed. There is information indicating a connection between this situation and what happened in Drewsland. This division has a lot of communities who are currently involved in gang-type conflicts. Any violence now could lead to more violence. We would expect attempts at retaliation following Saturday’s incident. As you can appreciate, these communities are quite large. While it’s true that this incident was directly related to Saturday’s incident, I want to say that we are looking at at least three communities that may be involved in this dispute,” said Chief Superintendent of Police Kirk Ricketts, who leads the southern division of St Andrew, where the two communities are located.

Ricketts said other theories were circulating about the possible cause of Tuesday’s deadly attack and assured police were exploring them all.

Ricketts told reporters that around 9 a.m. Tuesday, men traveling in two motor vehicles drove into the community of Drewsland and opened fire at a gathering, shooting four people.

Haffenden, who would have turned 20 on September 10, was found among the four people shot dead. He then succumbed to his injuries. The other three people were taken to hospital, where they were treated.

Ricketts said security forces maintained a strong presence in key communities across the division to try to prevent an escalation in violence, and he praised the swift police response which prevented further loss of life.

“We had an increased presence in the communities, but it is highly likely that the men would have carried out some surveillance before committing this particular hit. Our officers were nearby and our quick response, we believe, prevented more people from We are using the information we have so far to guide our operational response as we speak,” he said. 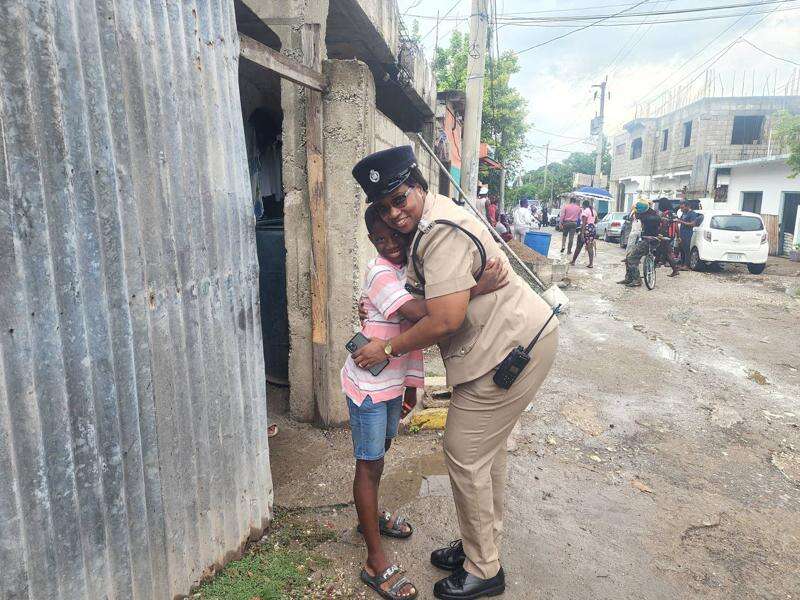 Deputy Superintendent of Police Stacy-Ann Powell of St Andrew’s South Division receives a hug from Jason Nunes on Unity Lane in Drewsland on Tuesday. Powell and other members of the police force were in the community after four people were shot there on Tuesday morning. (Photo: Llewellyn Wynter) 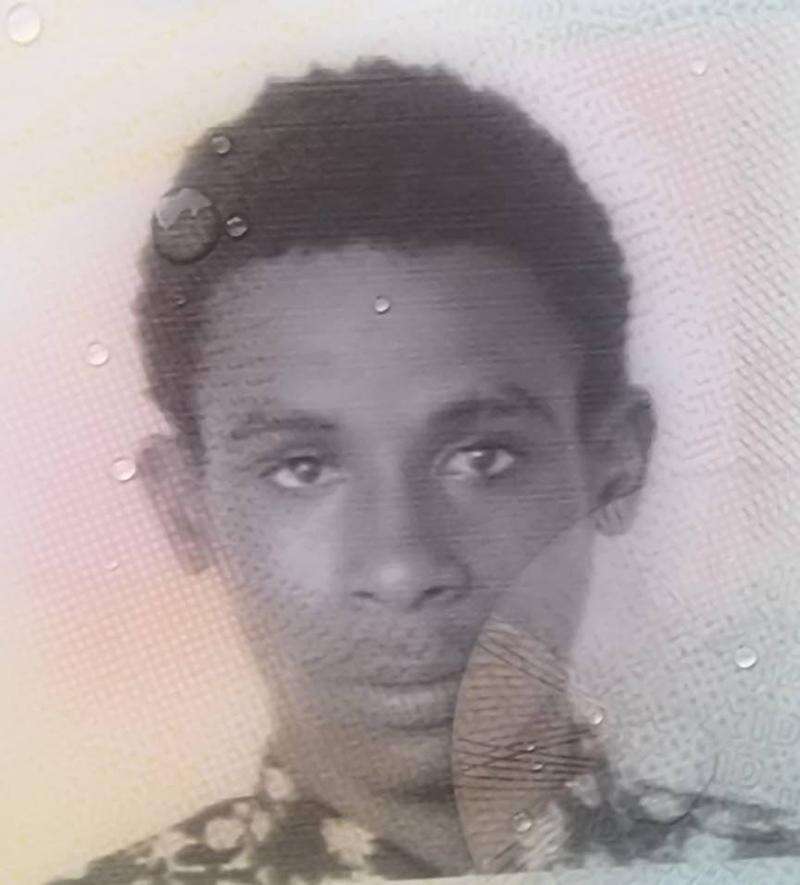 Alton Haffenden, who died of injuries sustained while driving on Saturday.

Amazon now offers TP-Link Kasa Smart Motion Sensor Dimmer for $26.99 shipped. Typically at $35, this 23% discount marks a new all-time low price we’ve been tracking for this Switch. While you get the usual Alexa and Assistant integration for smart controls with this switch, you’ll also be able to turn the lights on or […]

3.5 million MATIC, 99,990 LINK bought by whales as these tokens enter the list of most wanted cryptos