“Getting back on set after all these years felt strangely new yet familiar,” Yeo said during the drama’s June 2 online press conference. We talked a lot about our past working together and I think that helped create a strong affection between our characters. ”

“There were also child actors on the set of ‘Link,’ and it was kind of weird to see them,” Moon said. “Yeo and I had filmed together when we were their age. Watching them, we remembered our past.” 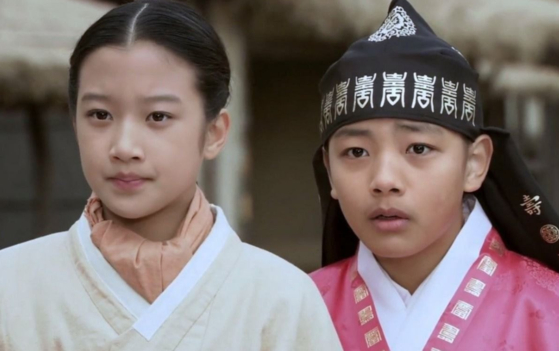 The two leads worked together 13 years ago on SBS’s historical drama series “Ja Myung Go.” Yeo was 12 and Moon was 13 at the time. Many child actors were cast in the series, including Ji Jin-hee, Jin Goo, and Lee Young-yoo, who are still active as actors today. 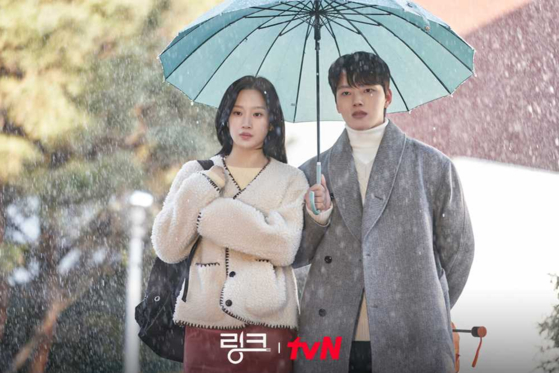 “Link: Eat, Love, Kill,” which premiered on June 6, revolves around Yeo’s Eun Gye-hoon, a chef whose emotions suddenly sync up with Moon’s character, No Da-hyun.

Episodes one and two tell the back story of Da-hyun, who was abused at a former workplace and unfairly fired when she reported the incident. She then got involved with a stalker who ended up dying and she hid his corpse in the freezer.

She initially suspected that Gye-hoon was the stalker, but later realized that was not the case. Gye-hoon had followed Da-hyun because he felt a strange emotional connection to her, which inappropriately caused him to burst into spontaneous laughter or tears.

The episodes recorded a local viewership of 3.1%, according to Nielsen Korea. 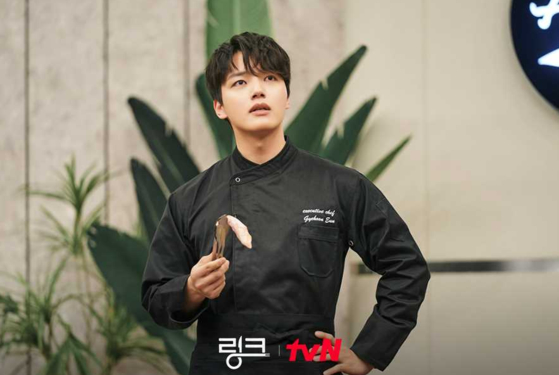 At the June 2 press conference, Yeo said he was nervous and worried about acting Gye-hoon.

“When I first read the script, I wasn’t sure how to act like I was tied to someone else’s emotions,” Yeo said. “But I was drawn to the challenge. There weren’t many sources to use as a reference, so I had to be very imaginative and ask a lot of people questions.

The idea of ​​emotional synchronization was also an appealing factor for her co-star Moon.

“Sharing emotions with someone and being bonded together creates a very beneficial setting for love to begin,” Moon said. “In other love stories, there are often misunderstandings between two people, but thanks to this bond that our characters have, we know what the other is thinking before they even say it out loud. ” 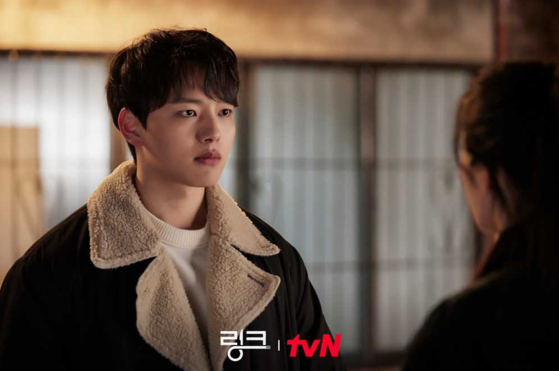 Director Hong Jong-chan, whose last work was the Netflix legal drama “Juvenile Justice” (2022), took the helm of the series. He said he was exhausted after the drama and didn’t think he would take on another project so soon.

“But when I saw the script, I felt like I was having fun again, and the story was so heartwarming,” Hong said. “I thought if I did this drama, I could transmit energy to people who are exhausted like I had been.” 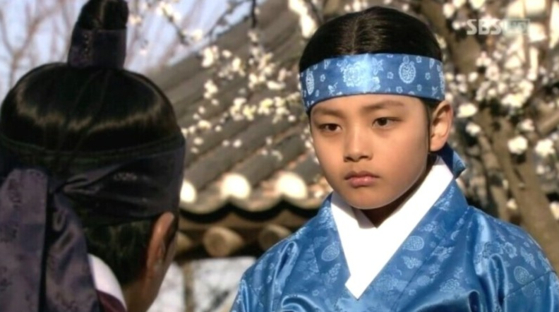 Yeo made his debut as a child actor at the age of eight thanks to the romance “Sad Movie” (2005), which starred hit actors like Jung Woo-sung, Im Soo-jung, Shin Min-a, Cha Tae-hyun and Yum Jung-ah. . He portrayed Yum’s son, a mischievous and clever boy who plays pranks on his mother but still loves her dearly. 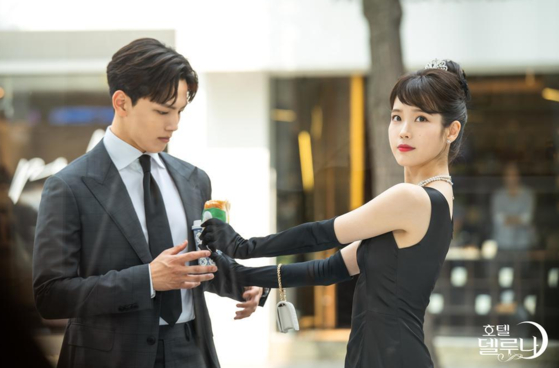 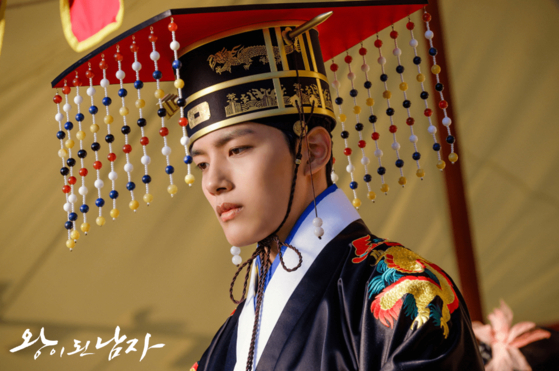 Yeo is currently filming the remake of the romantic fantasy film “Ditto” (2000) with actor Cho Yi-hyun. It is expected to premiere next year. 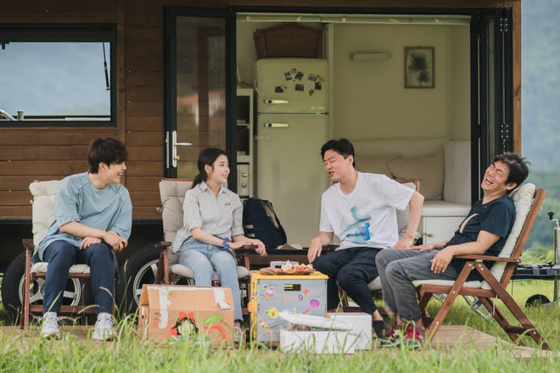 Showing a friendlier side to Yeo off set, the actor appeared on various variety shows.

During the first season of tvN’s “House on Wheels” (2020-21), he was a permanent member along with actors Sung Dong-il and Kim Hee-won. “House on Wheels” was a weekly show that invited celebrity guests to the trio’s trailer for a day, sharing meals and chatting over food and a campfire. 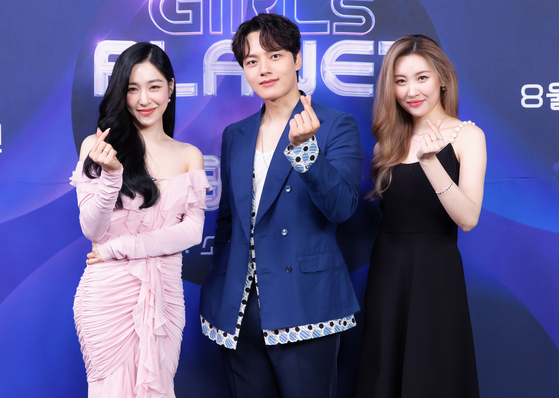 He also hosted Mnet K-pop girl group’s audition program “Girls Planet 999” (2021), where he held the title of “Planet Master” and served as a link between fans around the world and the 99 contestants. of the show. 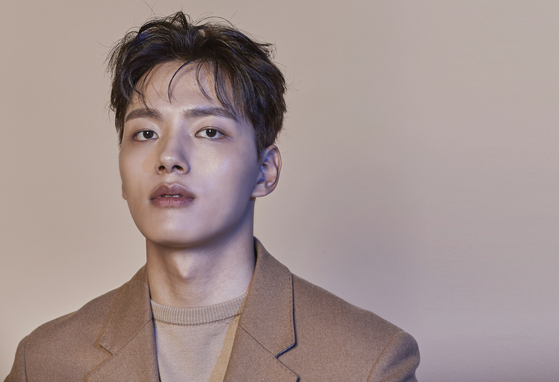 This information was confirmed by JANUS Entertainment on June 8, 2022.

“It is essential that anyone entering a school building feels safe. Our goal is to achieve this goal with the push of a button on wearable devices available at your fingertips,” said Gary LeCroy, CEO of Galaxy Next Generation. TOCCOA, Georgia (PRWEB) January 25, 2022 Galaxy Next Generation, Inc. (OTCQB: GAXY) (“Galaxy” or the “Company”), […]

Meta is rolling out update v37 for Oculus Quest and Quest 2 bringing quality of life improvements such as interface tweaks and Apple Magic Keyboard tracking support. A new Link Sharing feature finally promises to make it easier to send links from your phone to your headset, making it easier for WebXR apps to proliferate […]